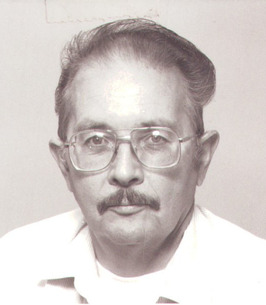 Robert “Bob” W. Johnson, 87, of Liverpool, passed away Wednesday, November 6th at St. Joseph’s Hospital. Born and raised in Grand Haven, Michigan, Bob was a US Navy veteran serving in the Korean War. Bob received his Associates Degree in Applied Science for Electrical Engineering from the Milwaukee School of Engineering. He resided in Liverpool for the past 20 years.

Bob retired as an engineer from Lockheed Martin and the former General Electric in Liverpool. He was a member of the NRA Golden Eagles and the American Legion Post # 0001.

Bob was predeceased by his parents, Stewart W. and Wilhelmina (Bethke) Johnson and by two brothers, David and James.

He is survived by his wife of 60 years, Bobbie; their son, Wayne W. Johnson; and by a sister, Linda Vink of Michigan.

In lieu of flowers, contributions in Bob’s memory may be made to United States Navy Memorial at www.navymemorial.org.

Services will be private.

To order memorial trees or send flowers to the family in memory of Robert W. "Bob" Johnson, please visit our flower store.