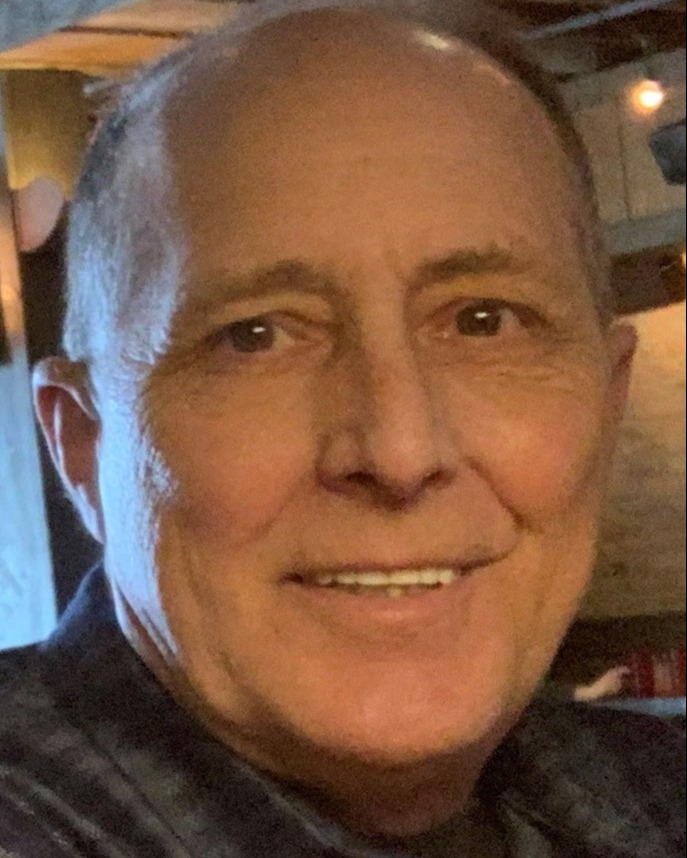 Andrew J. Buck, 63, lifetime resident of Mattydale, passed away Thursday, October 20th.  He graduated from North Syracuse High School in 1977. Then, he served in the US Army, stationed in Germany.

Andrew was a hard-working provider for his family. He was employed by Ehrlich Pest Control (formerly DuRight) as an exterminator for the past 32 years where he maintained close relationships with his customers. His faith, family and friends were what Andrew valued most.

Contributions in Andrew’s memory may be made to the family in care of the funeral home.

Family and Friends may call on Friday, October 28, from 5:00 - 8:00 pm at Krueger Funeral Home, 2619 Brewerton Rd., Mattydale. Funeral Services will be held on Saturday, October 29, 10:00 am, at the funeral home with burial in Woodlawn Syracuse, Syracuse.
To order memorial trees or send flowers to the family in memory of Andrew J. Buck, please visit our flower store.