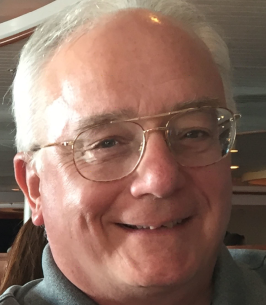 Jack Birchmeyer, 71, of Liverpool, passed away Friday, March 12th at St. Joseph’s Hospital in Syracuse. Born to the late Maurice W. and Dorothy R. (Bilbo) Birchmeyer, Jack was raised on the North side of Syracuse and was a 1967 graduate of Christian Brothers Academy. He went on to receive his bachelor’s degree from Siena College in Loudonville, NY.

Jack was the president of Wolff & Dungey in Syracuse where he had worked for the past 50 years. He was a long-time car enthusiast, working on several project cars and enjoyed gathering with his fellow car buffs at local shows including Cars-n- Coffee at Wegmans.


To order memorial trees or send flowers to the family in memory of Jack Birchmeyer, please visit our flower store.