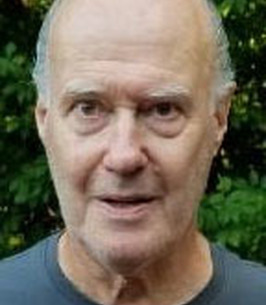 James S. Burkhart, 82, of Liverpool, passed away Monday, February 17, 2020 at the Commons on St. Anthony in Auburn. James was a member of the US Navy Reserves and retired from Greybar Electric in Syracuse. He was a parishioner of St. Rose of Lima Church.

James was predeceased by his parents, Edward and Cora (Crabtree) Burkhart, mother-in-law, Esther Minker, brothers-in-law, Stephen and John Minker and by a sister-in-law, Stephanie DeFelice.

To order memorial trees or send flowers to the family in memory of James S. Burkhart, please visit our flower store.