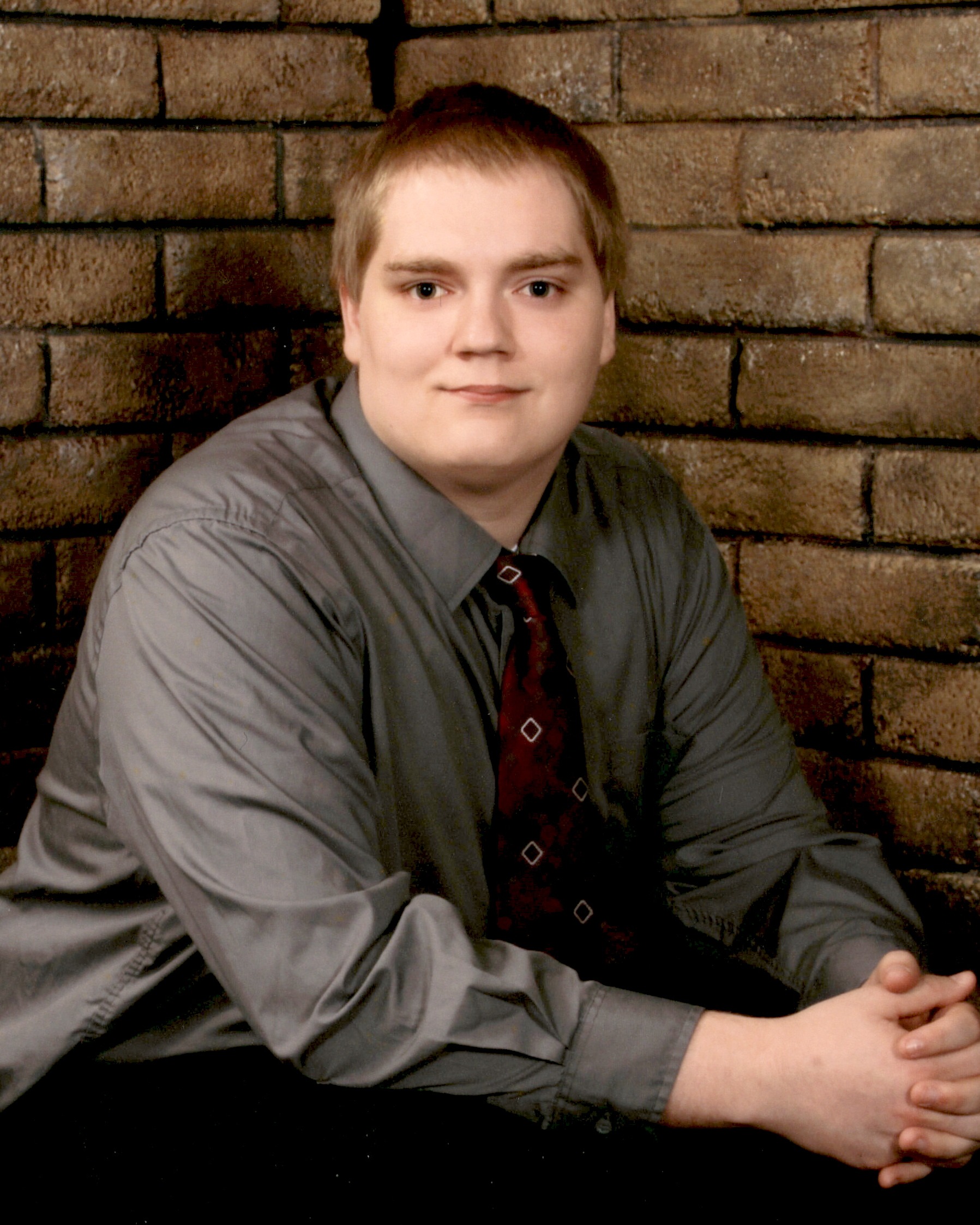 Chad “Chadwick” J. Hawk, 22, lifelong resident of Mattydale, passed away Saturday, December 17th unexpectedly in a car accident. He was a 2019 graduate of Cicero North Syracuse High School and the photographer/videographer for the CNS girls Soccer and Lacrosse teams.

Chad worked at Twin Trees III in North Syracuse for the past 5 years as their wing cook. His work family considered him irreplaceable, and the best wing cook ever; he was loved by his fellow employees and customers. Chad was part of the online community for Dungeons & Dragons and also played in person with his peers.

Contributions in his memory may be made to the family using GoFundMe.com

Friends may call on Thursday from 2:00 - 6:00 PM at Krueger Funeral Home, 2619 Brewerton Rd., Mattydale, with a Celebration of Life following at 6:00 PM.
To order memorial trees or send flowers to the family in memory of Chad "Chadwick" J. Hawk, please visit our flower store.