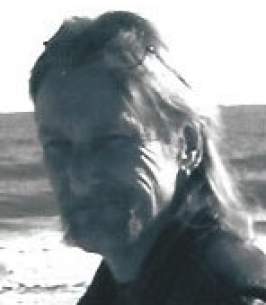 Leland A. Daniels, Jr., 71, resident of New Bern, North Carolina since 1998, passed away Sunday, December 19th, 2021. Lee was born and raised in Mattydale, the son of the late Catherine and Leland Daniels, Sr. He was a graduate of North Syracuse High School and a US Army veteran serving during the Vietnam War era.

Lee retired in 2020 after 23 years as a fabricator for Wheatstone Corporation in New Bern. He was an avid guitar player, collector and loved spending time with his grandchildren.


To order memorial trees or send flowers to the family in memory of Leland A. Daniels Jr., please visit our flower store.