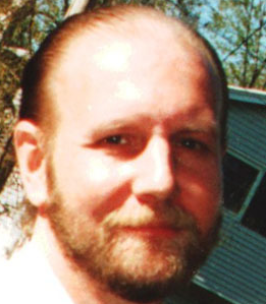 Michael J. Fadden, 62, of Crestwood Drive in North Syracuse, passed away on June 7 at home. He was a 1975 graduate of Bishop Ludden High School and a communicant of St. Margaret’s Church.

Michael worked as a manager at Williams Grocery in North Syracuse and was also a manger at Wegman’s for several years. He was a very loving son to his mother and took wonderful care of her for many years. Michael was an avid sports fan and especially enjoyed watching his favorite team, the New York Giants.

He is survived by his sister-in-law, Margaret Fadden of Liverpool; nephew, Timothy Fadden of Syracuse; nieces, Amy (Daniel) Delaney, Colleen Fadden, and Mary Fadden, all of Liverpool; his cousin, Kevin Williams of Cicero, as well as several other cousins.

Contributions in Michael’s memory may be made to The American Heart Association, 17 Technology Place, East Syracuse, NY 13057.

A limited number of friends may call on Tuesday from 9:00 – 10:00 am at Krueger Funeral Home, 2619 Brewerton Rd., Mattydale. Face coverings will be required and CDC & NYS Dept. of Health guidelines will be enforced. Funeral Services will be live-streamed on Tuesday at 10:00 am on our website beneath his obituary and also on FaceBook.
To order memorial trees or send flowers to the family in memory of Michael J. Fadden, please visit our flower store.