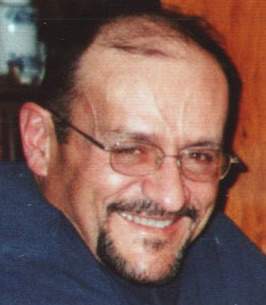 Eugene J. "Gene" Fortunato, 60, life resident of Syracuse, died Friday, February 22, 2019. He was the son of the late Nicholas and Margaret (DeFonde) Fortunato and a 1977 graduate of Christian Brothers Academy.

Gene worked for the family business, Fortunato Electric, in Syracuse for over 20 years. He then owned and operated Action Electrical Services since 1995. He was a member of the IBEW Union Local #43 and worked for several local electrical contractors for several years prior to starting his own business. Gene was a big Dallas Cowboys and Baltimore Orioles fan. He enjoyed bowling, playing baseball and football and was a communicant of Our Lady of Pompei Church.

Gene is survived by his brothers: Stephen N. Fortunato of Syracuse and Michael N. (Rosie) Fortunato of Clay; and by several cousins.

Services were held privately and at the convenience of the family.
To order memorial trees or send flowers to the family in memory of Eugene J. "Gene" Fortunato, please visit our flower store.