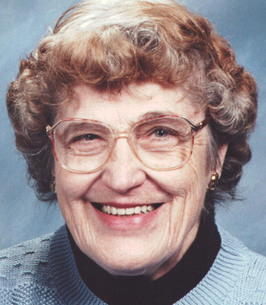 June K. Foster, 92, of Mattydale, passed away Wednesday, December 2, at Loretto Nursing Home in Syracuse. A native of Little Falls, June resided on Garden City Drive in Mattydale for almost 50 years before moving to the Bessie Riordan Senior Apartments in 2009. She was the daughter of the late Elmer and Nathele (Crossley) Knoph.

June was a 1947 graduate of Dolgeville High School and attended Oneonta State Teachers College. She retired in 1990 after 30 years as a purchasing agent for A.E. Nettleton Shoe Company in Syracuse. June enjoyed reading and knitting and was a longtime member of North Syracuse Christian Church.

To order memorial trees or send flowers to the family in memory of June L. Foster, please visit our flower store.