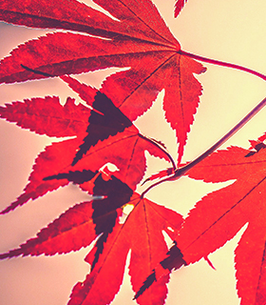 Norma I. Hurley, 93, longtime resident of Mattydale, passed away Tuesday, September 1 at Loretto Nursing Home. Born and raised in the Canton area, Norma was the daughter of the late Roy and Hazel (Curtis) Garner. She retired in 1990 after more than 40 years from Prestolite and the former Autolite Manufacturing in Syracuse. Norma loved all animals and was a proud supporter of several animal shelters. Following her retirement, she helped care for her grandchildren.

Norma was predeceased by her husband of 44 years, Dan Hurley, in 1991.

Contributions in Norma's memory may be made to any animal shelter of your choice.

Services were held at Krueger Funeral Home and burial was in North Syracuse Cemetery.

To order memorial trees or send flowers to the family in memory of Norma I. Hurley, please visit our flower store.