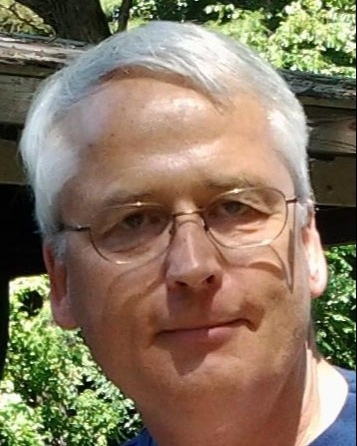 John R. Prochaska, 70, of Liverpool, passed away Monday, October 10th at Upstate University Hospital. John was born in Fair Lawn, New Jersey to the late George F. and Marie W. (Sprock) Prochaska. He was a graduate of Fair Lawn High in 1970 and received his associate degree from Concordia College in Bronxville, NY. From there, John attended Upsala College in East Orange, NY where he earned his Bachelors’ Degree in History and Business. He later studied Mortuary Science at Simmons Institute of Funeral Service in 2006 and became a board-certified Funeral Director in New Jersey in 2007.

John retired in 2019 after 25 years as a Network Telecommunications Specialist for AT& T in New York and New Jersey. He was a member of the Lutheran Layman’s League, Lutheran Emergency Response Services. He enjoyed traveling domestic and internationally with his wife, Kathy. John was a member of Grace Lutheran Church in Canastota.

In addition to his parents, John was predeceased by his brother, James in 2017.

John is survived by his wife, the former Kathy (Hutsebaut) of Liverpool; and by his nieces and nephews.

Friends may call on Wednesday from 4:00 - 6:00 PM at Krueger Funeral Home, 2619 Brewerton Rd., Mattydale, with a Funeral Service following at 6:00 PM. Burial will be Friday, 11:00 AM, in George Washington Memorial Park Cemetery, 234 Paramus Rd., Paramus, NJ 07652.
To order memorial trees or send flowers to the family in memory of John R. Prochaska, please visit our flower store.