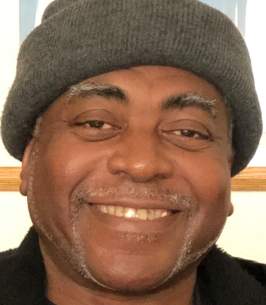 Charles “Mane” V. King, 61, of the Syracuse area, passed away unexpectedly Monday, May 17th. Born in Marengo County and raised in Uniontown, Alabama, Charles was a 1978 graduate of Uniontown High School. He attended George C. Wallace State Community College in Selma, AL and resided in Decatur, AL, before moving to Syracuse in 1992.

Charles has been employed by SUNY Upstate University for over 20 years. Prior to that, he was a former employee of Marcellus Casket Company. Charles enjoyed fishing, playing chess, and spending quality time with his lady and his family. He loved traveling, watching movies, and was an avid fan of the Crimson Tide.

To order memorial trees or send flowers to the family in memory of Charles V. "Mane" King, please visit our flower store.