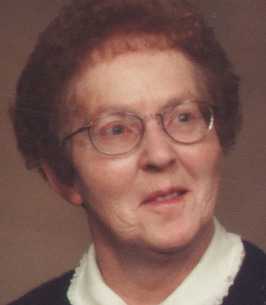 Janet Casey- Lehman 89, of Brewerton passed away on January 3, 2021 at home surrounded by her loving family and feline companion, Bitsy. She was born in Boonville, NY on January 13, 1931, the daughter of John H. and Frances Strobel Casey. Janet grew up in Houseville and graduated as Salutatorian from General Martin High School in 1949.

She was a resident of Willow Run Trailer Park in Lakeport for more than 40 years and was employed by Niagara Mohawk as an Operator before working her way up to a Supervisor and retiring in 1996. Janet was an avid sports fan; she loved all things sport related but especially loved the Chicago Bulls and the New England Patriots. In 2017, Janet moved to Brewerton where she made her home with her Daughter, Terry. She lived a quiet life and enjoyed spending time with her family. She will be remembered for her kind heart, quick wit and willingness to help others.

Services will be held privately at the convenience of the family. There are no calling hours. Memorial contributions can be made to the Humane Association of CNY.

To order memorial trees or send flowers to the family in memory of Janet C. Lehman, please visit our flower store.