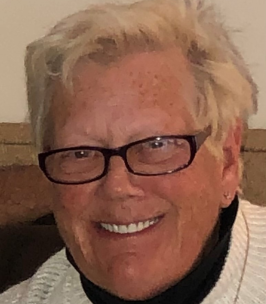 Catherine M. Lowe, 67, of North Syracuse, passed away Thursday, March 17th at Crouse Hospital. She grew up in the Liverpool area and received her degree from Delhi University. Cathe was a former flight attendant for US Airways for many years and was currently employed by Medical Answering Service as a Medicaid Transportation Advocate. Cathe was an avid animal lover who owned, trained and competed with her many horses over the years. Her dog, Minnie, was her constant companion.

She was predeceased by her father, John C. Lowe, mother, Theresa Guido and step-father, Louis Guido.

To order memorial trees or send flowers to the family in memory of Catherine M. Lowe, please visit our flower store.