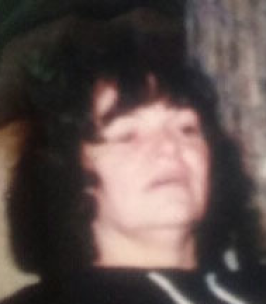 Diana J. Mack, 86, longtime resident of Central Square, passed away Saturday, May 23rd at St. Joseph’s Hospital in Syracuse. Diana was born and raised in New York City before moving to Central Square in 1973. She worked for Marine Midland Bank in Syracuse for over 10 years. Diana was a member of the Humane Society of the United States and enjoyed politics and the television show "Jeopardy!".

She was predeceased by her son, Michael Roche, in 1986.

Diana is survived by her four children: “Bobbi” Roche of CO, David Roche of Auburn, Roger Roche with whom she resided, and Melinda (Nelson) Payne of Bridgeport.

Services will be private and at the convenience of the family.

To order memorial trees or send flowers to the family in memory of Diana J. Mack, please visit our flower store.