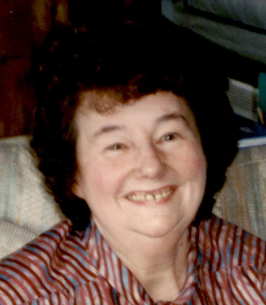 She was predeceased by her parents, Anna and Gerald Blasier, her sister, Rhea Blasier, and her brothers: Norman, Francis, Richard and Robert Blasier.

She worked at General Electric then chose to stay home with her daughters. She retired from Syracuse University. She was a member of the Liverpool First United Methodist Church. She enjoyed spending time with her daughters and especially her grandchildren.

Services were held privately.
To order memorial trees or send flowers to the family in memory of Geraldine A. "Gerry" Miller, please visit our flower store.