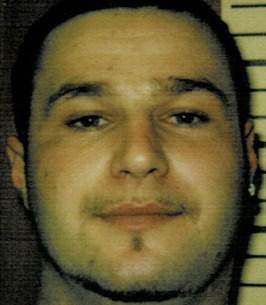 Christopher M. Pedro, 41 of West Monroe passed away suddenly on Wednesday. Born in Fort Smith, Ark, Chris grew up in Liverpool and resided in the Syracuse area for most of his life. He attended Liverpool High School with the class of 1998.

He was predeceased by his mother, Sara in 2014.

Chris is survived by his brother Vern Pedro of Phoenix, his sister Laura Durst of Liverpool, his step father who raised him Mark Durst of West Monoe as well as three children and several nieces and nephews.

Contributions may be made in Chris’s memory to a charity of your choice.

Friends may call from 4 to 7 pm on Saturday at the Krueger Funeral Home in Mattydale. Face coverings will be required, and CDC & NYS Dept. of Health guidelines will be enforced.

To order memorial trees or send flowers to the family in memory of Christopher M. Pedro, please visit our flower store.