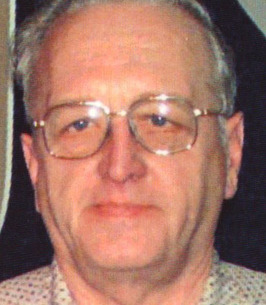 John Z. Piotrowski, 83, of Liverpool, passed away peacefully on March 27, 2020 at Elderwood of Liverpool. A native of Syracuse, John was the son of the late Zygmunt and Lottie Piotrowski. He was a 1954 graduate of North Syracuse High school and resided in Liverpool for the past 56 years.

John was a US Marine Corps veteran serving during the Korean War. He retired in 2000 after more than 45 years as a pipe fitter and was a member of the NASI Union Local #669 for over 35 years. He was Past Commander and life member of the American Legion Post #1832 in Mattydale and a member of their Color Guard. John enjoyed bowling and working on his yard and home. He was a regular blood donor for the American Red Cross; he earned the Donor of the Decade Award for 64 donations over a ten-year period and saved as many as 192 hospital patients.

The family would like to thank the staff at Greenpoint Memory Care and the 3rd floor staff at Elderwood for showing such care and compassion to John. Contributions in his memory may be made to the American Legion Post #1832, 2718 LeMoyne Ave, Mattydale, NY 13211.

Graveside services to be announced at a later date for Spring.

To order memorial trees or send flowers to the family in memory of John Z. Piotrowski, please visit our flower store.