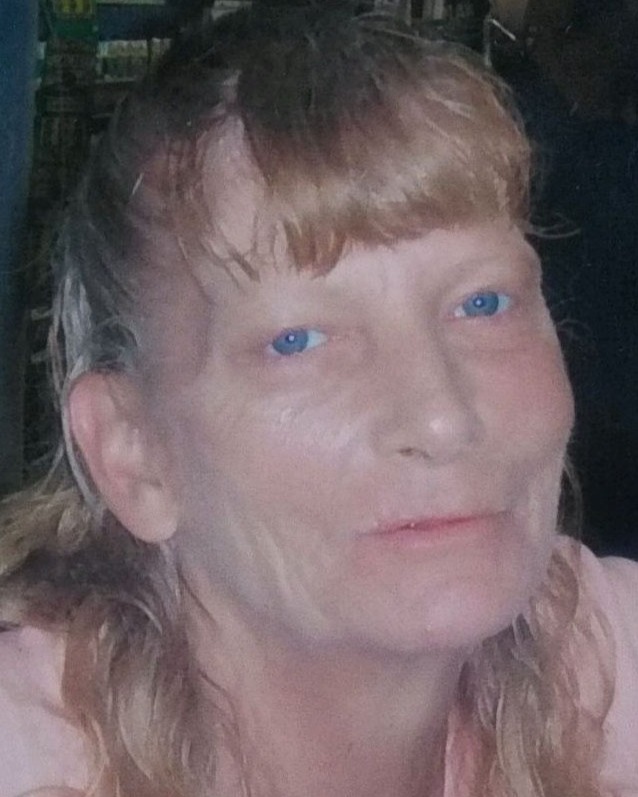 She was predeceased by her husband, Bill Carr and daughter, Kelly Carr.

Surviving is her son, Andrew (Vicki) Weitzel of Liverpool; her companion of 14 years, Joseph Jackson and his sons, Julian and Logan Jackson; five grandchildren; two sisters, Sue (Dwayne) Buchanan and Patricia (Ronald) Thompson, both of CA; and three nieces.