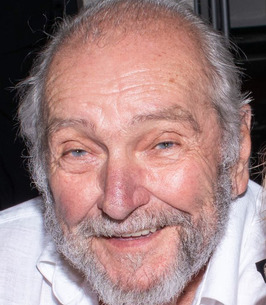 Thomas “Rooter” Root , 81, of Syracuse. Tom decided to join his brothers riding with the angels on January 8, 2022. He grew up on the north side and resided in the Syracuse area.

Tom joined the Navy right out of high school and served during Vietnam. He retired in 2002 after 30 years as a carpenter for the Carpenters Union Local # 277. Tom was an original member of the Outcast MC in Syracuse.

A celebration of life will be held at a later date.
To order memorial trees or send flowers to the family in memory of Thomas G "Rooter" Root, please visit our flower store.