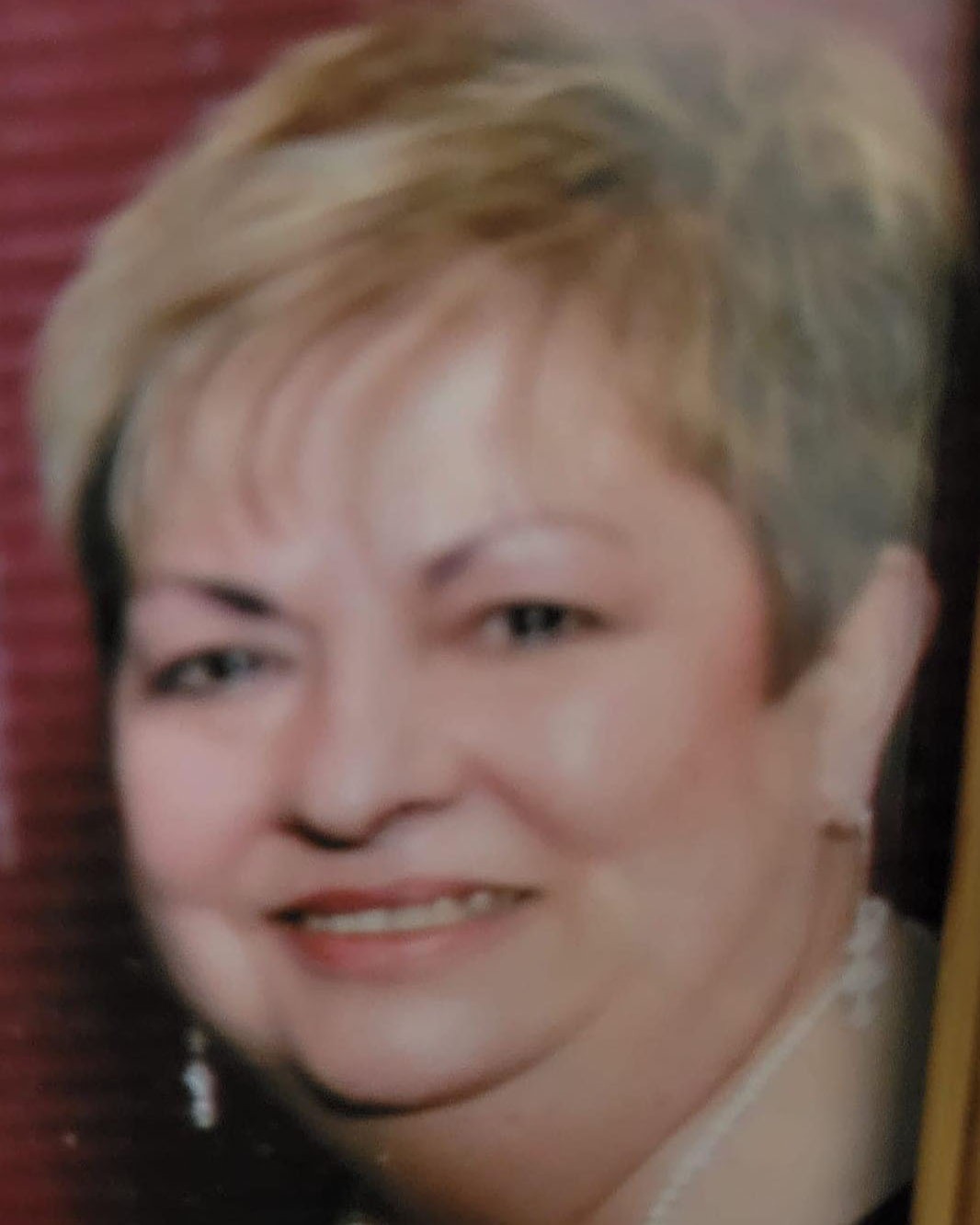 Rosemary “Rosie” (DeFonde) Sindone, 73, resident of Legacy Apartments in Baldwinsville, passed away Sunday, December 11th at Loretto Cuningham. Rosie grew up on Boston Rd. in Mattydale with her parents, the late Samuel and Natalie (Malfa) DeFonde. Rosie was a 1967 graduate of North Syracuse High School and resided on Rosewood Circle in North Syracuse for 42 years before relocating to Baldwinsville in 2005.

She worked as a teller and loan officer at the former Marine Midland Bank and the Solvay Bank for many years. Rosie also co-owned and operated the family dry cleaning business, Sindone’s Quality Dry Cleaners, on Wolf Street with her late husband Jim until it’s closure in 1997.  Rosie was a longtime member of the Lamp Lighters Dance Group and took lessons at The Dance Place in East Syracuse for over 20 years. She and Jim won a dance contest in 1988 at the Hotel Syracuse. Ceramics were also a large part of her, and Jim’s lives. They operated Studio II Ceramics and taught classes in the basement of their Rosewood Circle home for more than 20 years primarily in the 1980’s and 1990’s.  Their children embraced working with clay and ceramics as well, which created quality time spent together as a family. Rosie was a longtime communicant of St. Rose of Lima Church in North Syracuse and a member of their choir.

She was predeceased by loving husband of 42 years James “Jimmy” O. Sindone on Valentine’s day eight months ago and her first husband Gary Rohrman who died tragically in an auto accident in 1971.

Friends may call Thursday from 4:00 - 7:00 PM at Krueger Funeral Home, followed by a funeral service at 7 pm at the funeral home 2619 Brewerton Rd. Mattydale..

To order memorial trees or send flowers to the family in memory of Rosemary "Rosie" (DeFonde) Sindone, please visit our flower store.