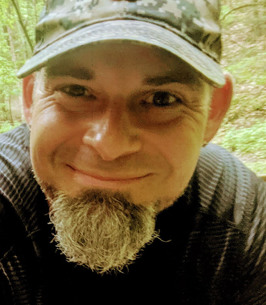 Nicholas “Nick” M. Salerno, 39, of Mattydale, died Monday, October 7, 2019. Nick was a native of the North side of Syracuse where he attended Fowler High School with the Class of 1998. He resided in the Mattydale area for the past 11 years.

Nick was a Pharmacy Technician since he began working at the age of 15 for various locations, most recently with Dr. Susan Lamanna’s office. Nick’s greatest enjoyment in life was time with his family. He also enjoyed football and hiking.

Nick was predeceased by his mother, Jeanne Salerno, in 2013.

He is survived by his wife of 17 years, Jessica Goodson; their two children: Anthony J. and Chloe A. Salerno, both living at home; and by his father, Joseph Salerno.

All Services were held privately.

To order memorial trees or send flowers to the family in memory of Nicholas M. "Nick" Salerno, please visit our flower store.