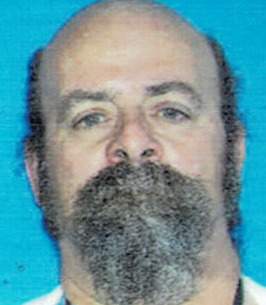 Harry Solomon, 64, of Medford Road in Mattydale, passed away Wednesday, April 1st at his home. Born in Paris, France and raised there and NYC, Harry was the son of the late Monique Rosenthall. He earned his Bachelor’s Degree in Criminal Justice from NYU and later settled in the lower East side of Manhattan where he worked in Law Enforcement in conjunction with the NYPD for 10 years before moving to the Syracuse area in the 1990s and then to Mattydale where he has lived for the past 15 years.

He also owned and operated a private investigation and bail bonds company in the Syracuse area. Harry most recently worked at Upstate University Hospital as an ICU Technician for 20 years. He was a motorcycle enthusiast and an avid sportsman who enjoyed hunting in the Happy Valley area and fishing on Lake Ontario.

Harry was predeceased by his grandmother, Renee Solomon, who raised him. He leaves behind his wife of 33 years, the former Lisa (Hall), as well as many friends.

A celebration of Harry’s life will be held later this summer at a time TBA.

To order memorial trees or send flowers to the family in memory of Harry Solomon, please visit our flower store.