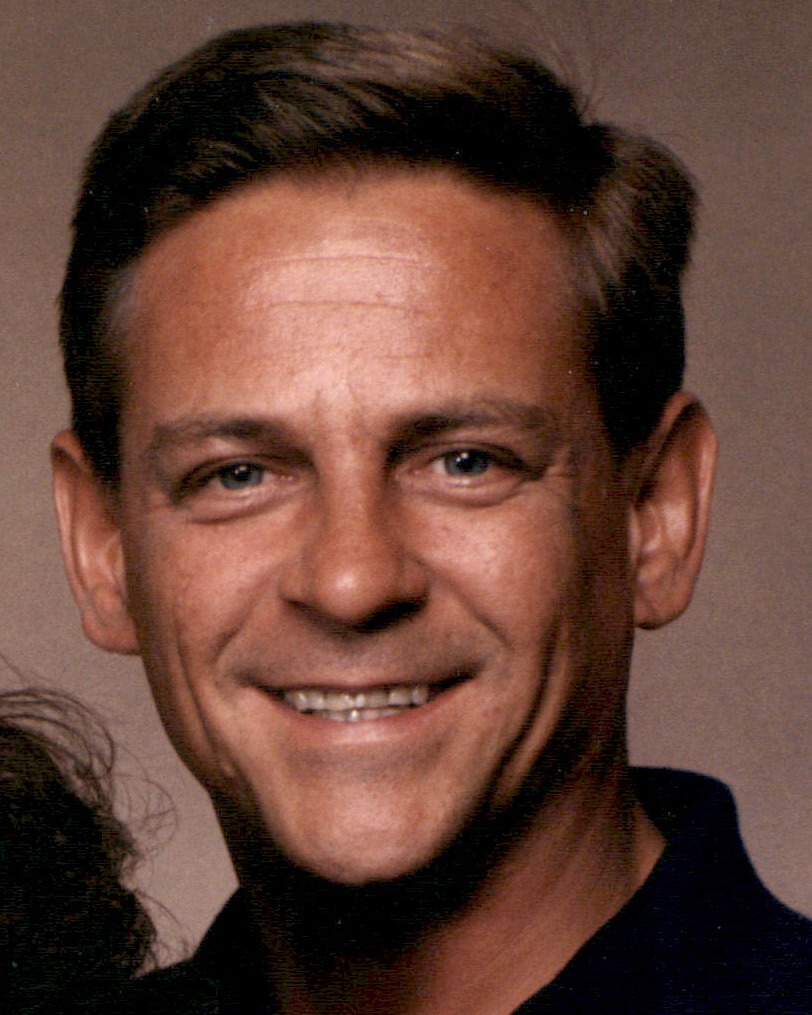 Steven P. Zehr, 64, of Cicero, passed away unexpectedly Tuesday, November 22, 2022.  Raised in Belleville, Steven was the son of the late Hilton R. and Mary Helen (Moselle) Zehr. He was a 1975 graduate of Belleville Henderson High School and attended SUNY Canton where he received his associate degree in Business Administration.

Steven worked as a software engineer for Peak Logix (formerly ScottTech) for the past 30 years. Prior to that, he worked for General Electric Company. He was a life member of the Mad River Gun Club and a former assistant Scout Master of the BSA #333 in Cicero. Steven loved gardening and Walleye fishing. He was an avid sports fan who cheered for the Montreal Canadiens hockey team, the New York Giants football, as well as Syracuse University basketball and football.

In addition to his parents, Steven was predeceased by a sister, Jean Marie Zehr.

He is survived by his wife of 24 years, Linanne (Fraser); a son, Joshua and a daughter, Julia; his siblings: Sue (Keith) Waterman of Adams and Gary (Nina) Zehr of Mannsville; and by several nieces and nephews.

Friends may call on Friday from 4:00 -7:00 pm at Krueger Funeral Home, 2619 Brewerton Rd., Mattydale. A Mass of Christian Burial will begin at 10:00 am, Saturday, at St. Margaret’s Church, 200 Roxboro Rd., Mattydale.
To order memorial trees or send flowers to the family in memory of Steven P. Zehr, please visit our flower store.