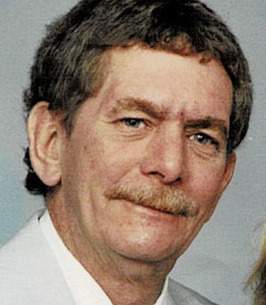 Clifford F. Wolfe , 76, of Clay. Passed away Friday January 7, 2022 at the Veteran’s Hospital in Syracuse. A native of Syracuse Cliff resided in the Liverpool area most of his life.
He was the son of the late Clifford C. and Mary Wolfe and was a 1964 graduate of Liverpool High School. He later served in the US army in the Vietnam War where he became disabled due to exposure to agent orange. Cliff worked as an auto mechanic for most of his career and recently drove for the airport shuttle service. He also was genuine history buff.
He was predeceased by his son Scott Wolfe. Surviving are his wife of 20 years; the former Mary Galster, a sister and many special friends including Nick and Judy Siari of Camillus.
There will be no Services.
To order memorial trees or send flowers to the family in memory of Clifford Francis Wolfe, please visit our flower store.